I am participating in #SOL Tuesdays.

Story in a Bag is an engaging way to help students write a narrative by embedding a series of objects into their story in a way that makes good sense. This activity helps students build writing fluency, and at the same time, it helps them learn to problem solve on the spot!  As items are removed from the bag, the writers must somehow weave them seamlessly into the story. At times, this can be very challenging!

To model Story in a Bag, the teacher fills a paper bag with 5-8 random objects. To make this activity interesting, the objects should be diverse and unrelated to each other. Go for a combination of the unusual and the mundane.  These items are used to help bring the story to life. I usually start with items that are themed around a subgenre of fiction such as mystery, adventure, fantasy, or science fiction. It is great to pair your Story in a Bag with a subgenre you have just explored in reading or writing workshop. An adventure story bag could include a journal, a map, a picture of a secret passageway, a card that reads “DANGER!”, a shovel, and a tiny box or chest. I always write a lead sentence on the board to get everybody writing. You could use “It was a dark and stormy night!” or “It was very early for our doorbell to ring, and when I opened the door – no one was there.”  Students can choose to revise their lead sentence after the story is completed or they can keep the original.

When I model, I usually create the story through oral rehearsal since writing it may take too much time. As I pull items from the bag, I lay the item on a large table where all the students can see them. This helps writers catch up if they are a little behind since they will always have a visual representation of the order of the items in plain view.  Later, I may write the story as I remember telling it. It is important to note that you could choose to record yourself on an audio device such as  RecForge Pro, an app of choice for many that includes cloud integration, multiple formats, editing, adjustable quality levels, playback speed adjustments, and more. For teachers, audio recording logistics are simple and easy to adapt with an iPad or any device with a recording app. You and/or your students can upload the recording to a Google Drive folder, email the file to students or to the teacher, or save it on the course management system.

Sometimes, you can scaffold a story in the bag by placing words or phrases on sentence strips and pulling them from your bag in a meaningful order. For example, consider the following list:

Too frightened to meow

A bowl of milk

You could also include some props or create them such as this sign: 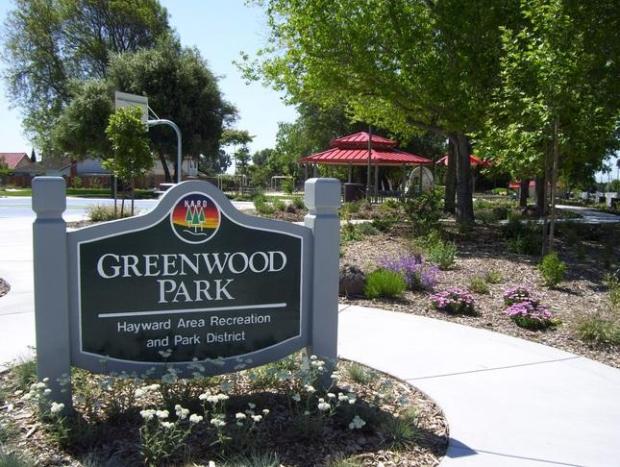 It is fun to see what everyone comes up with and how they find a way to incorporate all the objects and end their individual story. After you model one or two Story in a Bag sessions, encourage your students to create their own Story in a Bag individually or with a partner to lead the writing session. With my fourth graders, we saved this activity for the last Friday of each month. The class created and posted a sign-up sheet, and we often had a partnership or a group of three collaborating to create their bag of items. Enjoy!

Educators around our country and all over the world want to do their part to make the world a better place for their students, families, and communities. Some have already participated in protests to make their voices heard. You may feel unsure and not be ready to speak out or even have conversations about racial equity and social justice, but a reading list this summer may help you find your voice.

This list will help you quickly access book choices for you to grow personally and professionally, including some YA literature and a few picture books. Perhaps form a book club or partner with a colleague so you can have a discussion and reflect on what you are thinking and feeling. Of course, this list is not complete. There are lots of places to go to find great book lists.

After you’ve done some reading, don’t forget to send a note to your state and federal representatives and ask them what they plan to do to create a safer, more just America for ALL our students. Use children’s literature as a concrete and powerful way to talk to children about race. Books can be a great tool for sparking discussion with your students and/or your own children and grandchildren. Let’s raise anti-racists. Our students and children will have questions for us. They’ll look to us to imagine the possibilities for a better world. They’ll need our support. Can we afford to let them down?

Books, Articles, and Websites for Summer Reading with Anti-Bias and Racial Justice Themes

But please remember, don’t stop here. Share the books that have helped you grow, change, and find your voice. When considering where to buy books, you may be interested in examining this list put together by Lithub of black-owned independent bookstores that offer ordering/shipping options. Let’s support these businesses as a next step. In Pennsylvania, black-owned book stores at https://aalbc.com/bookstores/index.php?statename=Pennsylvania  and support black authors who are writing with a perspective of the lived through experience by buying their books.

Reading and talking about what you’ve read is only a first step. We’ve got to do more. We’ve got to act to dismantle power systems that stand in the way of justice for ALL, humanity, and happiness for all American citizens and all who come to this country looking for a better life for their family.  Whether these systems exist at work, at our state and federal government levels, in our education systems, we must work to dismantle systems that support inequalities and racial injustice. We’ve got to do better!

I am participating in #SOL20 Tuesdays.  This morning, I decided to write a poem. So much has been on my mind lately, particularly the unnecessary death of George Floyd . I am beginning to understand that things have not changed all that much since the 1960s. We need to change the way we do things in America.  George Floyd’s death sparked such widespread outrage. For 400 years or so African Americans have tried to assert their humanity. Why do we need such a terrible tragedy to spark change in our country?  This is not an African American issue. It’s a human issue.

violence erupting in our cities as

grow larger and the seeds of

crowds gather to raise their voices

us to call for big changes, a call to action.

social unrest has become a major topic in america,

riots are rarely driven by a single cause: